Raspberry Pi is an ARM architecture processor based board designed for electronic engineers and hobbyists. The PI is one of most trusted project development platforms out there now. With higher processor speed and 1 GB RAM, the PI can be used for many high profile projects like Image processing and Internet of Things.

For doing any of high profile projects, one need to understand the basic functions of PI. We will be covering all the basic functionalities of Raspberry Pi in these tutorials. In each tutorial we will discuss one of functions of PI. By the end of this Raspberry Pi Tutorial Series, you will be able to do high profile projects by yourself. Go through below tutorials:

In this tutorial we will Control Servo Motor with Raspberry Pi. Before going to servo let’s talk about PWM because the concept of controlling Servo Motor comes from it. 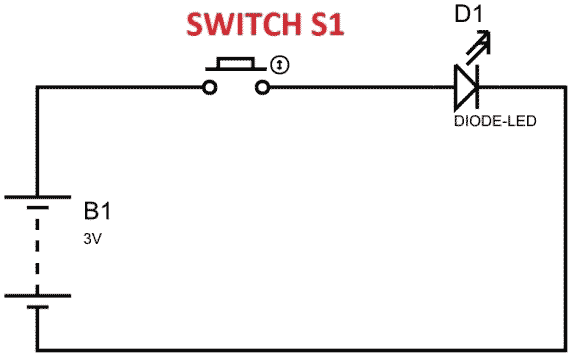 So the average output voltage will be 50% of the battery voltage.

As we increase the ON and OFF speed to a level we will see the LED being dimmed instead of being ON and OFF. This is because our eyes cannot catch frequencies higher than 25Hz clearly. Consider 100ms cycle, LED being OFF for 30msec and ON for 70msec. We will have 70% of stable voltage at the output, so LED will glow continuously with 70% of intensity.

10 steps to selecting a microcontroller

Selecting the right microcontroller for a product can be a daunting task. Not only are there a number of technical...