The Internet of things (Iot) is the network of physical devices, vehicles, home appliances, and other items embedded with electronics, software, sensors, actuators, and connectivity which enables these things to connect, collect and exchange data. Today we will discuss  about Simple Iot Projects Using Raspberry PI. The Raspberry Pi is a credit-card sized computer that can plug into your TV and a keyboard which was found for the intention of teaching basic concepts in schools. It is a portable little computer which can be used in electronic projects, and for many of the things that your desktop PC does, like spreadsheets, word-processing and games. 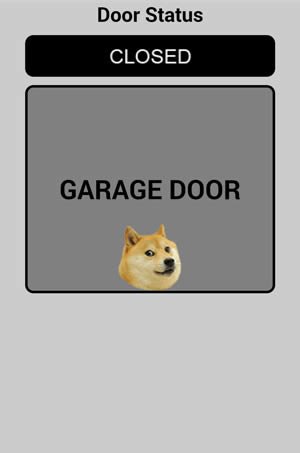 It has become apparent that WebIOPi is not yet compatible with the Raspberry Pi v2.  If you are following this tutorial, you must be using the first-generation Pi.  The link below for the B+ model is still valid, and this model will still work for this project.I’ve updated the Amazon links to point to the new Raspberry Pi B+ revision.  Please note that if you’re going to use this version, you don’t necessarily need the USB wireless adapter listed below since the B+ revision of the Raspberry Pi includes a wired LAN port. Another note is that the B+ revision now uses Micro SD cards rather than the full-size SD card.  The guide has also been updated to reflect this. 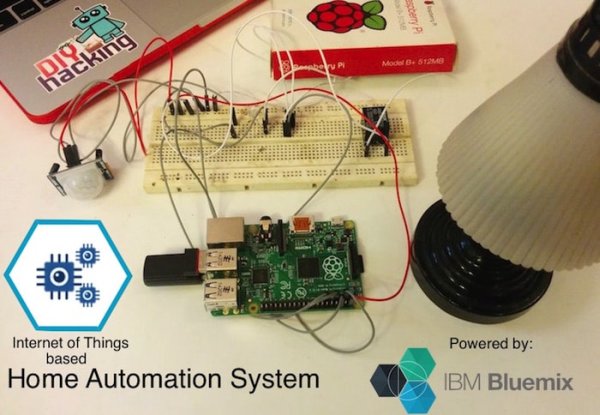 We all have at some point of life desired to control everything at the click of a button. May it be turning off unnecessary lights when you are not at home to detecting intruders when you are not around. This tutorial will guide you to build a simple raspberry pi home automation system that will allow you to control appliances in your home from anywhere in the world.

“Hello World!” – This is likely the output of the first program you ever wrote when learning how to code. Setting up a device to stream temperature data is quickly becoming the de facto Internet of Things (IoT) “Hello World!” project. If printing “Hello World!” the first time was a long, frustrating task.

5. Build Your First IOT with a Raspberry Pi, DHT11 sensor, and Thingspeak. 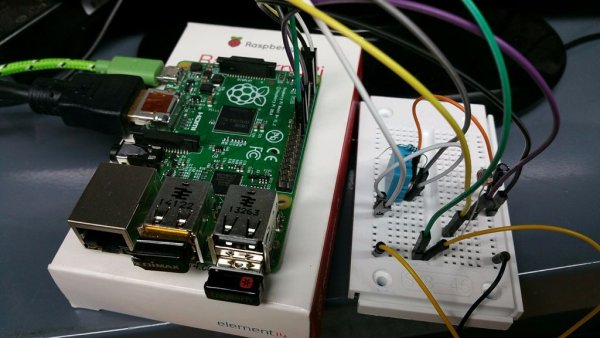 IOT or Internet of Things is a hot topic! According to the experts everything will be connected to the internet and all our devices and their data will soon be just an IP address away from us. So where do you start if you want to explore the world of IOT? How about a simple Temperature, Humidity, and Light sensor for your basement. 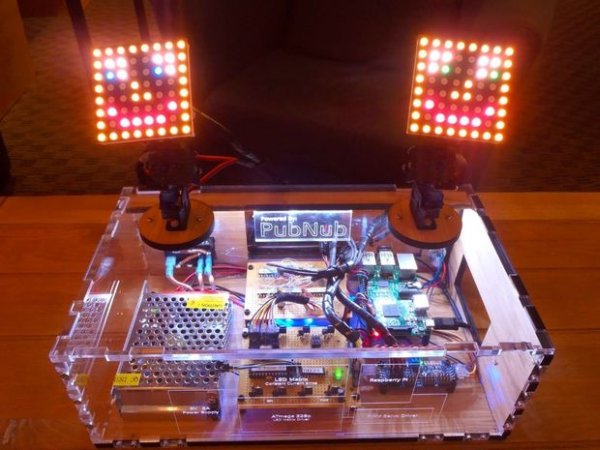 Secure and reliable real time data streaming is essential for IoT. I’ve seen plenty of demonstrations involving applications or “push button here, LED on over there” type hardware, but a friend and I wanted to make something that was more interactive… a way to almost feel the data stream as you manipulate it.

7. Join the IOT with your Weather Station – CWOP

The Citizen Weather Observer Program (CWOP) is a network of privately owned electronic weather stations concentrated in the United States but also located in over 150 countries. Being in this network allows volunteers with computerized weather stations (like the WeatherPi – http://www.instructables.com/id/Create-Your-Own-Solar-Powered-Raspberry-Pi-Weather/) to send automated surface weather observations to the National Weather Service.This data is then used by the Rapid Refresh forecast model to produce short term forecasts (3 to 12 hours into the future) of conditions across the United States’ lower 48 states.

Read More: Join the IOT with your Weather Station – CWOP

8. A LoRaWAN “The Things Network” Gateway for Windows IoT Core This tutorial describes how to build, install and run a single-channel packet-forwarding LoRaWAN gatewayrunning on a Raspberry Pi with a Dragino LoRa extension board, forwarding received radio packets to The Things Networkbackend. The gateway is implemented in C# (having no external dependencies) and runs on the Windows IoT Core platform. If you answer yes to all the questions, please keep reading because this is the instructable you are looking for. Also if you say no to one or more questions keep reading too, maybe you can print your email or make a secret organization mission printer. The posibilities and applications of this are endless.
The IoT is everywhere, now almost everything is conected to the internet and makes our lives easier. 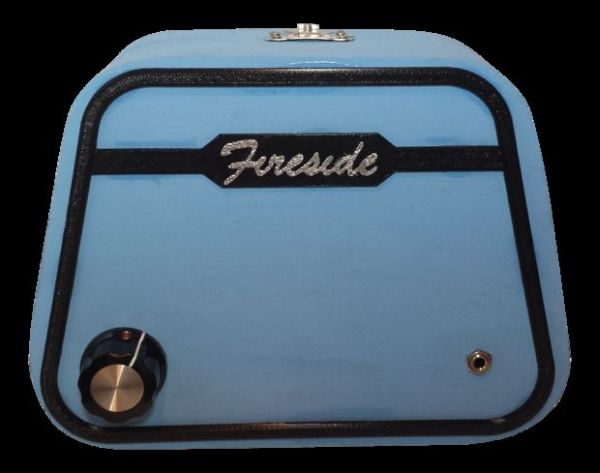 Octopod, a uniquely shaped full automation system that allows you to monitor your industry and keep security with AI and smart RFID locks.
Arduino UNO & Genuino UNO
Anduino Arduino MKR WiFi 1010
Either this or any other Wifi ESP8266/ ESP32 This was not available in my country, So I went with NodeMCU ESP8266

In this Project I am going to show you how to make a Remote Weather monitoring system using Raspberry Pi3...