Sphero, the Colorado-based connected toy company, has had a successful, conventional run making sphere-shaped, smartphone-controlled robots. But for its next launch, Sphero is taking a different path to retail: a Kickstarter campaign. 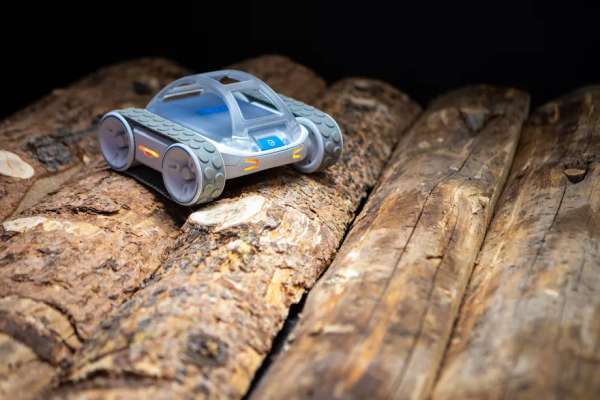 Adam Wilson, co-founder and chief creative officer, tells The Verge his company opted to crowdfund its new bot, called RVR, in order to “get feedback and make sure we’re building the thing that people want.” RVR is designed for kids and adults. Unlike prior robots, this one can accept peripheral accessories through its universal expansion port, so that means devices like a Raspberry Pi, webcam, Arduino microcontrollers, external battery, or whatever else users want to connect can be used for coding projects.

Otherwise, RVR already has lots of sensors built in, including a color sensor, accelerometer, ambient light sensor, IR, magnetometer, and gyroscope. It also features 10 individually addressable LEDs. The 4,000mAh battery is swappable, so while it should last for around six hours, according to Sphero, users can swap them out for multiple hours of playtime. This feature is mostly useful for teachers who give their students a Sphero device for class. The batteries charge over USB-C. 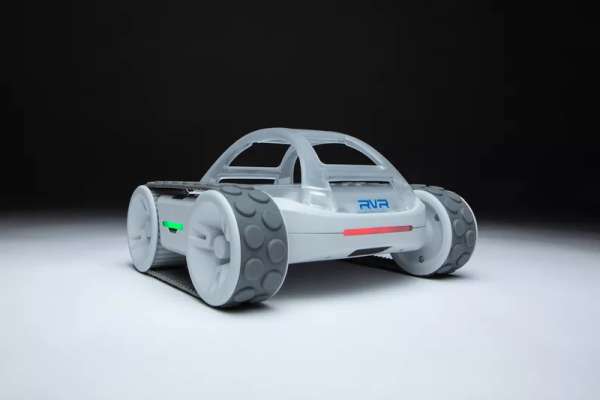 The RVR can drive over most things, although it did struggle to get over a thick coffee table book during my demo. Sphero adjusted the book so that the RVR faced the spine instead of the pages, and it then made it over the stack. Sphero says it should be able to handle “steep angles” and “rough surfaces,” too.

Users can program through various languages, including Java and Python, or through Sphero’s own Edu app. The device starts at $199 on Kickstarter and will eventually retail for $249. It should ship in September this year.

While it’s slightly surprising to see a successful company take to crowdfunding for its next product, it’s not unprecedented. Multiple big names in consumer electronics have crowdfunded products, like Anker, Bose, and ZTE, mostly to build hype and gauge demand. Sphero will presumably reach its goal, but in the rare chance it doesn’t, Wilson tells me they plan to make the RVR regardless.

PCBWay, is a leader in the manufacture of PCB and PCBA services and a friend of the community who always...