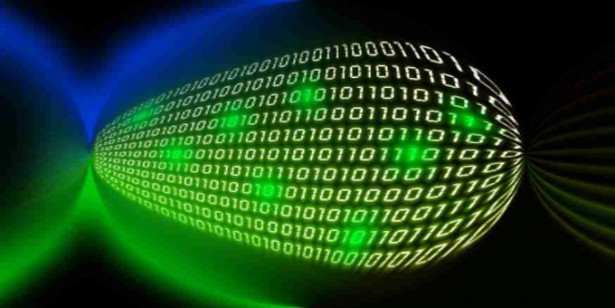 Femtocell is a promising technology used primarily to enhance the signal quality of mobile devices inside buildings, where coverage is spotty or the signal is weak, or simply when you want a faster and reliable connection.

Femtocells are basically low-power wireless access points that operate inside licensed frequency bands for connecting standard mobile devices with a provider’s network, using a broadband connection such as the DSL or a cable connection (basically using the best Internet connection available at that point). A femtocell is therefore an indoor base station that allows you to make phone calls with your mobile cellular using the Internet service avaialble locally; it is able to do that because femtocell is a transceiver that operates on the same frequencies of mobile phones, all within a home or office. When you connect with a mobile device to a femtocell, therefore, you do not use directly the provider’s mobile network, but you use the base station. The femtocell will then take care of forwarding the relevant information, via Internet, to the provider’s mobile network, establishing a communication to all intents and purposes identical to that which would connecting directly to the wireless mobile network. The main difference, however, is that the base station, being provided with a broadband Internet connection, can provide a very stable, reliable, of better performance, indoor signal, resulting also in a lower power consumption. It is important to remember this concept, before enthusiastically embrace this promising technology: a femtocell is a valid and reliable device only if it is so the broadband connection it relies on. In addition to solving the problems of poor receiving inside buildings (indoor mobile communications are often the most problematic ones), femtocell technology has the advantage of offering a capacity equivalent to that obtained with a third generation (3G) network, but using lower transmission levels, thus increasing the life of mobile phone batteries.

At the heart of a femtocell device there is an Access Point Base Station, basically a small device installed inside a house or office with the aim of offering, in that context, better support for mobile services. A base station can manage generally 5 or more mobile devices simultaneously, thereby improving the coverage of the radio signal inside the building (Figure 1).

The main advantages of using femtocell technology are as follows:

As it often happens with the newest technologies, the femtocell slso has some potential problem to be taken into account:

An electronics company very active in the manufacturing of chips for femtocell applications is Picochip, a pioneer of this technology (Figure 2). Picochip produces in fact picoXcell, a low-cost System-On-Chip (SoC) for applications with femtocell technology, and used inside various models of commercial base stations.

For More Details: The femtocell technology

In May 2013, I learned about Ward Cunningham's Txtzyme language - a very simple serial command interpreter which allowed...