Known for making mini-computers perfect for tinkering and all kinds of DIY projects, the folks at the Raspberry Pi Foundation are at it again – this time with three new Raspberry Pi Pico boards. 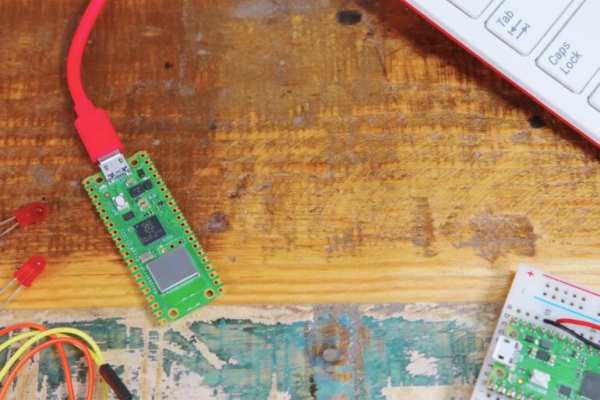 Chief among the new delicious-sounding computers is the Raspberry Pi Pico W microcontroller. It introduces 2.4GHz 802.11n wireless networking to the Pico series, plus it uses the same pin connection as the base Pico – all for less than $10. Meanwhile, for slightly less money, the Pico H does not include Wi-Fi functionality, but it has pre-populated headers and the new Raspberry Pi 3-pin debug connector for use with the Pico and Pico W. The Pico WH, as the name suggests, includes the best of both worlds. Available to order today from local stockists are the Pico H and Pico W boards, followed by the Pico WH in August.

So, what’s powering the Pico W’s Wi-Fi capability? Raspberry Pi teamed up with German chip-maker Infineon to use the company’s CYW43439 wireless chips. Interestingly, the technology supports both Bluetooth Classis and Bluetooth Low-Energy connectivity. It’s not currently enabled within the Pico W, although the Raspberry Pi team left the door open for this to change, suggesting they “may do so in the future”.

Since the Pico launched in January 2021, nearly two million have shipped globally. It was the Foundation’s first silicon-based product, built on the RP2040 microcontroller. They can be used for a variety of projects, such as small Internet of Things devices like sensors and displays.

Another valuable use for the Raspberry Pi Pico series includes teaching students programming and computer science skills. One of the Raspberry Pi Foundation’s main aims is to encourage young people to learn computing and digital skills in and outside of school. For example, one of the introductory Pico projects is how to connect the microcontroller to a computer and use the MicroPython programming language.

More ways of getting kids excited about tech and inspiring future inventors? It’s fantastic to see.

Being a avid aviation buff and pilot, and wanting to learn how the E-Paper display worked I set out to...