RASPBERRY PI users will soon be able to run Linux on even more models, thanks to an update to be unleashed as part of the forthcoming Linux 5.1 kernel.

The most recent version of the Raspberry Pi 3, which is a cut-down version of the top-of-the-line B+, has been added to the change list for commits to the core of Linux operating system, as curated by our very own Colonel Kitten. 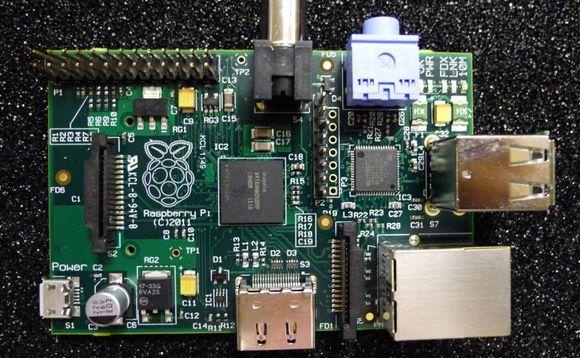 The Raspberry Pi 3 A+ offers fewer ports, and only half the RAM (512GB) but at a much-reduced price, making it ideal for those simple projects that don’t justify all the whistles and bells.

The ARM-based single-chip machines already run a number of Linux variants – in fact, the default OS, Raspbian is a version of Debian. It’s proved so popular, it recently launched its first bricks and mortar store in Cambridge.

However, without the correct support from the community, you are limited to a walled garden of builds, and the A+ hasn’t made the grade thus far.

A new commit shows that support for the A+ is coming, along with a couple of other SoCs that were also previously unsupported.

Also coming in the same update is support to flash your Nvidia Shield TV device with your own Linux OS, plus there’s also support for the Snapdragon 845, making custom ROMs for certain phones and tablets that much easier.

As ever, the Linux commit window runs in monthly cycles, and the stable 5.0 build has only just arrived, so don’t expect the finished product for a few phases of the moon. It will likely start to appear in Linux Distros about a month later, but you can always update it yourself if you’re feeling brave or need something a touch more customised.

Speaking of phases of the moon, Colonel Kitten and his anger management problems will returnto run through the rest of the changes in Linux 5.1 when it reaches maturity. μ

Source: The Raspberry Pi 3A+ is getting Linux 5.1 kernel support

Does the world need another connected thermostat? When my thermostat went on the blink last winter, I looked at Nest,...