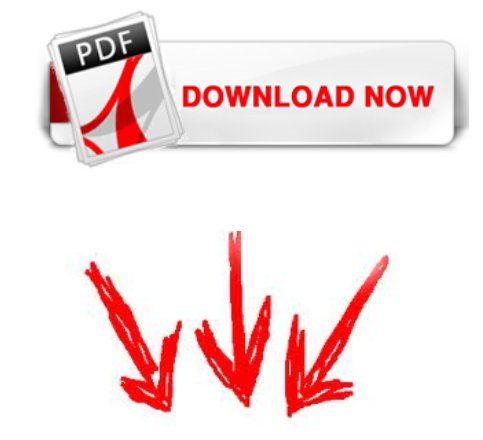 As raspberry pi is built on linux distribution, so it will support all the common commands of linux. Like in microsoft windows for sensitive or important stuff we need administrative rights to run anything. We have super user mode in linux as well. You can access root mode by entering sudo su at the command prompt. After entering sudo su, you’ll see the [email protected]:/home/pi# command prompt, and all subsequent commands will have super user privileges. Note: As under given list only have summary of the command, you can use –help at the end of each command to get its complete details. Normally used COMMANDS

The maintenance of city streets is one of the most visible indicators of a city government's performance. Every year, US...