IoT, known as the Internet of Things is usually referred to as the billions of physical devices around the world that are connected to the internet, sensing, collecting and sharing data with some of them even going the extent of doing some actuation. Today’s IoT is a super big industry (if there is anything like that) worth over a billion-dollar market and is still growing all thanks to the availability of open-source technology and good enabling platform. 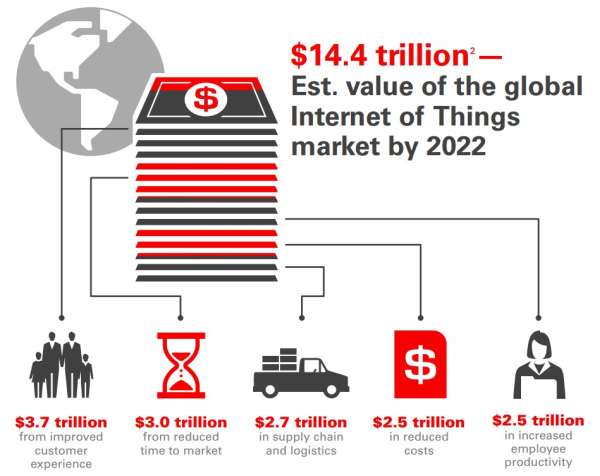 IoT has found applications in several domains even to the least expected. Its applications have been used in the Agriculture space, Energy, Health, Homes, Industrial Environment, Security, Retail, and many more. With advanced technology like LoRaWAN and even traditional technology like 2G has made IoT applications to be deployed to the most obsoletes places you can imagine.

Recently I got asked about “What are the Programming Languages Used In the IoT Working Market,” it was an unexpected question because I haven’t taught about it in depth. It was like, these devices connecting to the internet every day making our lives better and making us more aware of our environment, how do they talk to each other? What language do they speak to the internet or to each other? So what are the top programming language for the developers and engineers building IoT solutions?

I don’t think we have a right to talk about the Internet of Things without talking about C unless you are not concerned about edge computing level. C is the number one to me, and it is what powers most embedded system (at least most microcontroller system). The language is ideal for writing low-level code, giving users the full power of using the memory and the processor usage as it wishes thus squeezing out all possible performance. C remains the language of choice for constrained devices.

There was a time when writing embedded systems meant never having to deal with graphical user interfaces, and spending long...