I have a Bluetooth Radio USB device that was gathering dust when I stumbled upon it. So I thought I should put it to use with Raspberry Pi. This instructable is about my learning journey of adding a bluetooth interface to Raspberry Pi. 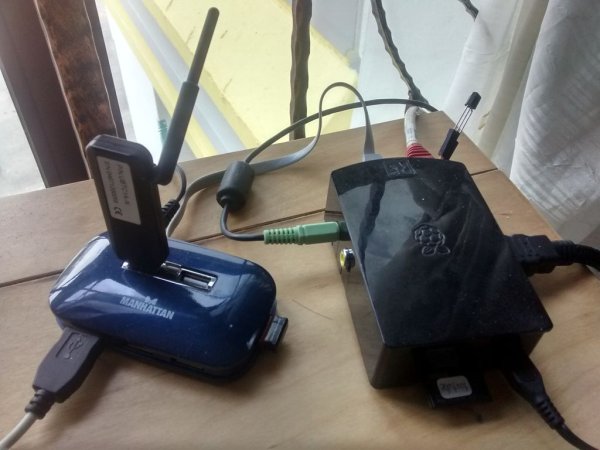 Raspberry Pi with the following specification:

This instructable will cover the following: 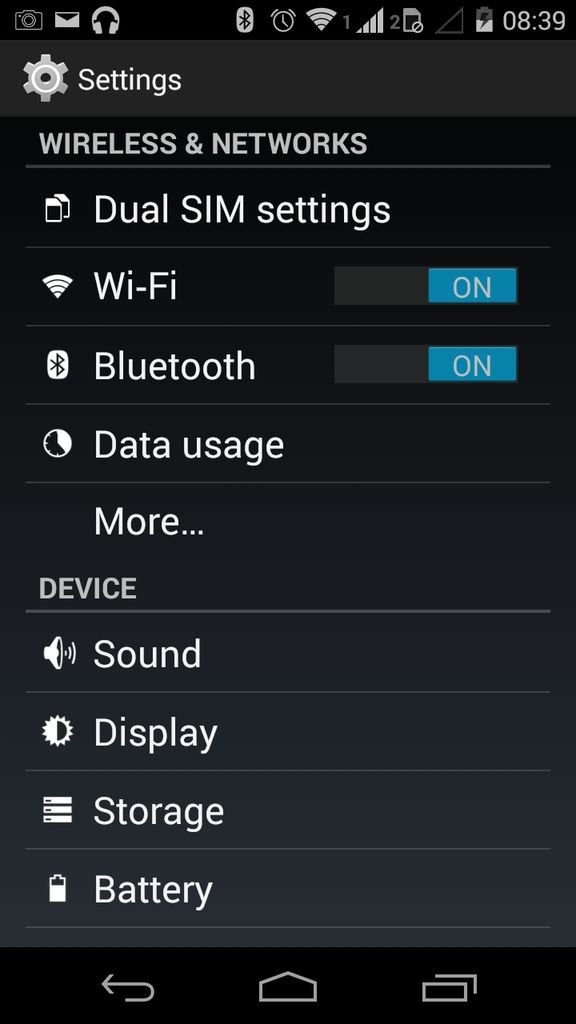 Complete the steps in “Install Bluetooth in Linux System” instructable.

For more detail: Turn the Raspberry Pi into a Bluetooth Device

About the capability of the engraver Due to the size limit of DVD drives, the machine can only engrave within...