Makers, gamers and hobbyists looking for inspiration to create their next electronic game may be interested in a new Raspberry Pi project published to the Hackster.io website this month. Detailing how to create a unique game in which you slide numbered tiles on a grid to combine them to create a tile with the number 2048. 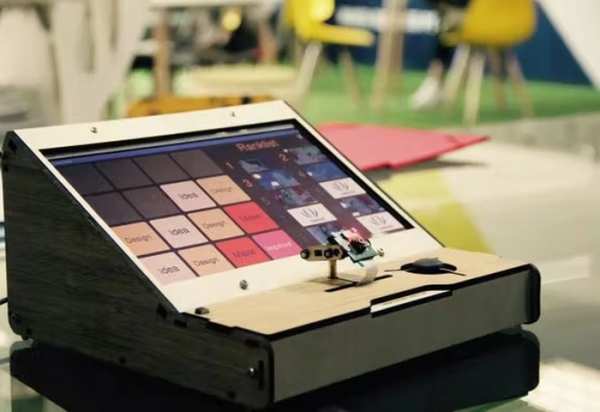 The build is classed as a beginner skilled project and should take approximately three hours and requires a Raspberry Pi 3 mini PC together with a Seeed Studio 10.1 Inch LCD Display 1366 x 768 and Seeed Studio GrovePi+ Starter Kit for Raspberry Pi. The project also uses a Raspberry Pi camera module and thumb stick, check out the video below to learn more.

Hello, the author of the project is an Application Engineer of Seeed Studio. It’s great to share this project with the Hackster maker community. I hope you like Seeed Studio, a hardware enabler for IoT applications, which provides services that enable IoT developers to quickly prototype. Game 2048 is a single-player sliding block puzzle game by Italian web developer Gabriele Cirulli. 2048 was originally written in JavaScript and CSS during a weekend, and released on March 9, 2014, as free and open-source software subject to the MIT license.”

“The game’s objective is to slide numbered tiles on a grid to combine them to create a tile with the number 2048. In this project, I rewritten the game 2048 in Python on Raspberry Pi and made a little change with it. The numbers in the grid are swapped with a series of words that explain the the process.”

VENTING YOUR PC OUTSIDE

As the power requirements of CPUs and GPUs in modern gaming machines continue to rise, they are quickly becoming more...