Itead Studio made an SDK for linux system of Allwinner A10/20 chip before, which provided users with the underlying hardware driver interface for quick development of upper software, thus those who are not familiar with hardware can easily make a variety of creative applications combined with hardware and software.

Now, Itead SDK has been ported to Raspberry Pi, thus Raspberry Pi users can experience the convenient and rapid development like Arduino. 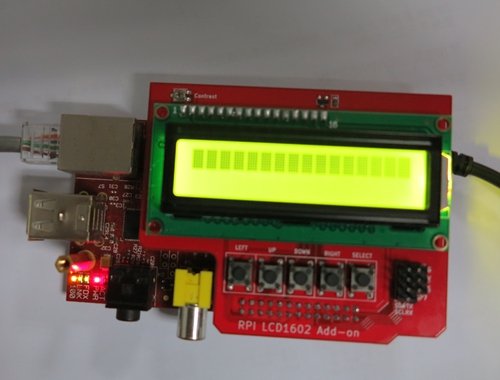 IteadOS SDK used the realization principle of WiringPI for reference by controlling the externally connected hardware modules through calling the system interface. The difference is, IteadOS SDK is deeply compatible with the Arduino code architecture, thus a lot of Arduino Libraries and Arduino based projects can be ported to use without too much modification. Moreover, ino files generated by Arduino IDE can be directly compiled.

The current version of the SDK provides the following underlying functional functions:

Besides, it provides support for the libraries of the following modules:

This project is open source, and the lastest version of source code can be found on GIHUB: https://github.com/iteadsw

we will give two examples to illustrate how to use Itead SDK for rapid prototyping development.

LCD1602 Add-on is customized for Raspberry Pi, and it is quite simple to assemble without any welding. Just plug the 26pin Interface into Raspberry Pi as shown in the picture below.

Then install the SD card, connect the network cable and plug in the power supply to get it started.

When using it for the first time, we need to adjust the display contrast with a small screwdriver. Turn the divider until the box in the first line of LCD is displayed clearly.

IteadOS SDK was tested under RASPBIAN Version:January 2014 http://www.raspberrypi.org/downloads/only, systems of other versions have not been tested for compability. To gain better compability, we suggest using the official RASPBIAN image of Raspberry Pi.

About how to install RASPBIAN system on the SD card, please refer to the official documentation http://www.raspberrypi.org/documentation/installation/installing-images/README.md. 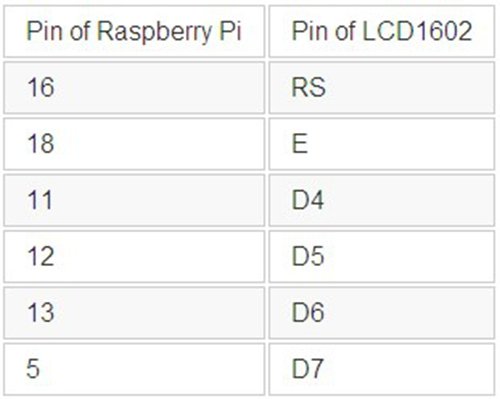 After installing the operating system, we will need to install the SDK.

INO file is an Arduino Sketch. Arduino is an open-source electronic prototyping platform allowing to create interactive electronic objects. Software written using Arduino are called sketches. These sketches are written in the text editor. Sketches are saved with the file extension .ino.

For more detail: Use Itead SDK to Drive a 1602 LED