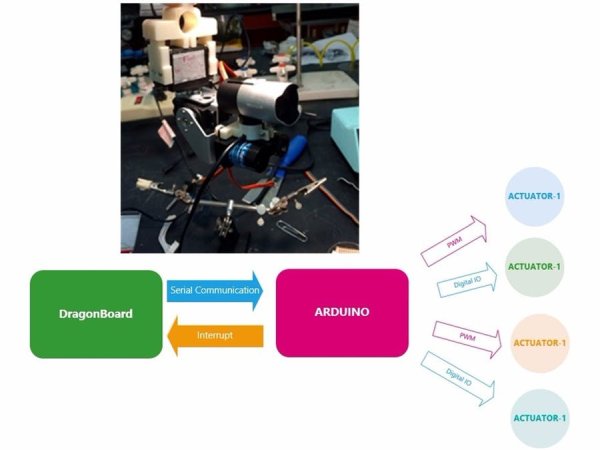 iBreathe, A Breathalyzer Based on Hexiwear

Knowing the amount of alcohol you drunk is becoming easier using the iBreathe Breathalyzer project by Dave Clarke. You just...