Wandboard has been making tiny computers featuring Freescale i.MX chips for years, but the company’s next product may be one of the most interesting to date.

The new single-board computers go up for pre-order today, and they should ship in the spring of 2018 with prices starting at $89. 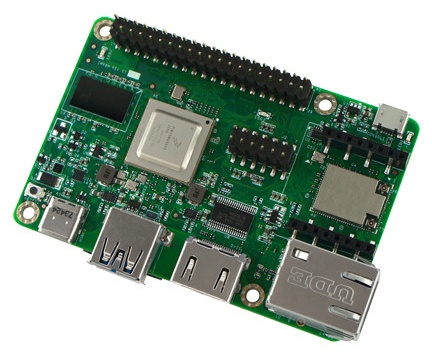 While that’s more than twice as much as you’d spend on a Raspberry Pi 3 Model B, the i.MX line of processors have been popular with free and open source software developers because of the ample documentation that’s available for these chips. Purism is planning to use an i.MX8 chip for its upcoming Linux-powered Librem 5 smartphone, for example.

The Pro and Deluxe models also include 802.11ac WiFi and Bluetooth 4.2.