According to the application of phased array transducers, this type of

is made up of multiple sensors that work together to detect and transmit information. The primary application for phased array transducers will be radar systems. 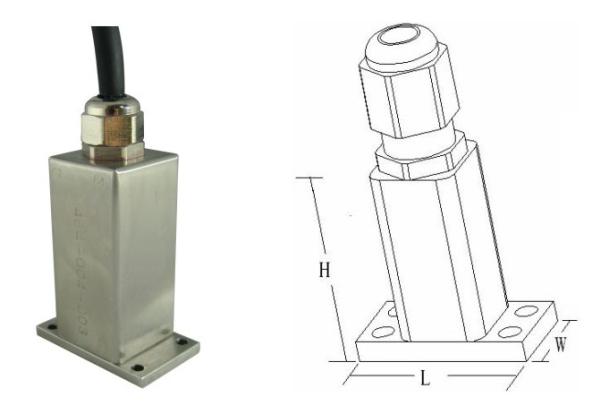 Phased Arrays are groups of ultrasonic transducers that fire in a predefined sequence to guide the sound wave in a certain direction. Phased arrays are essential because they can measure distant objects without interference.

The type of object detection classifies the types of phased array probes. For example, if the object is in one direction, there would need to be a single probe pointing in this direction. If multiple objects are around, then a more complicated probe would be required.

There are three main types of phased array probes:

1. Inspection of tubes: Phased array transducers are widely used for industrial process monitoring and control. The use of phasors in such applications as pressure transducers and temperature transducers is limited to the size of the sensor package. The large phased arrays are used for leak detection in oil pipes or gas pipelines or for measuring flow velocity.

2. Inspection of titanium billets: The conventional method for measuring the aspect ratio of billets is based on magnetic resonance (MR) techniques. The sensitivity, however, is not high enough to detect small diameter tubes. This problem can be overcome using phased array technology, which enables the aspect ratio measurement even in the presence of a high background noise level.

3. Inspection of blade roots and rotor steeples: During the manufacture of rotor blades (steeple) to be fitted to the turbine of jet engines, defects are often found at the roots of the blades. Using phased array technology, such defects can be detected with a high level of sensitivity and low weight compared to conventional testing methods.

Phased array transducers are used for several oil and gas industry purposes. They are often used to measure flow rates of fluids or gases in pipelines and detect leaks.

Phased array transducers are used to measure the thickness of materials and monitor cracks or flaws in aircraft or parts of aircraft.

Phased array transducers are used in the automotive industry to measure vibration and monitor the health of various parts of a car.

Today, Phased Array Ultrasound is an up-and-coming technology since it enables ultrasonic probes to be miniaturized to dimensions that were thought impossible in the past.

Its use will undoubtedly increase as ultrasound equipment vendors will be motivated to introduce this innovation to differentiate their products from competitors and strengthen their industrial position.

NDT-KITS consists of a group of elite scientists, engineers, and technicians who provide comprehensive and advanced nondestructive testing solutions to the domestic and international markets.