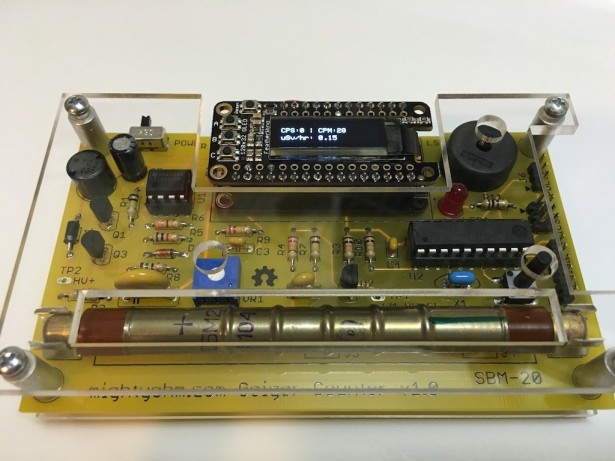 This is weeks that the blog lives more than your visits and comments. Mais je n’étais pas loi Since I...