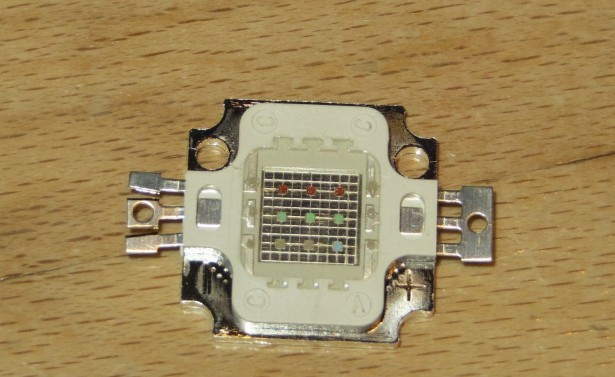 Some time ago I read about the cheap and easy to use ESP8266 WiFi modules and I had to have a couple of them. So I ordered two ESP-01 modules. At the time I had no idea what to do with them, but I was sure that this was only a matter of time.

Later, I discovered that high-power LEDs can be had for a ridiculously low price from China, so again, an impulse purchase was the inevitable consequence. Of course it was soon clear that I had to combine both…

By the time that insight dawned on me, the community had made major advances on the IDEs for the ESP8266. Whereas earlier you had to use a separate microcontroller and communicate with the ESP via UART and AT commands, it is now possible to use the Arduino IDE. This is an amazing and fascinating development and I decided that I would build a WiFi controlled power LED without a separate controller. After all, setting a few outputs to PWM is easy, right?

In this instructable, I'll go over what a printed circuit board is, where they are used, and the basics of...