The hardware and software that we need to run Windows 10 IoT Core on Raspberry Pi 3 Model B+. 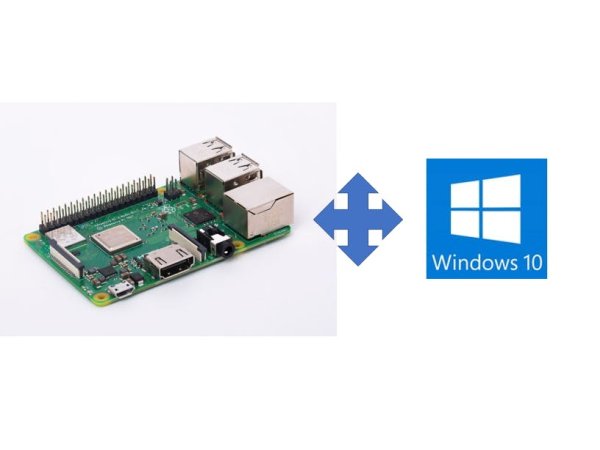 Raspberry Pi 3 Model B + is the latest new hardware released by Raspberry Pi.org, which is equipped with 1.4GHz 64-bit quad-core processor, dual-band wireless LAN, Bluetooth 4.2/BLE, faster Ethernet, and Power-over-Ethernet support (with separate PoE HAT). Windows 10 IoT Core is designed for small, secured smart devices, which embraces a rich UWP app experiences and provides widely support for ARM and x64 SoCs, such as BCM2836/ BCM2837, Intel Atom processor E3900/E8000/Z8350, Snapdragon 410 (APQ8016)/Snapdragon 212 (APQ8009), and NXP i.MX 6 serial SoCs. Early today, Microsoft has released Windows 10 IoT Core Technical Preview Build 17661 for Raspberry Pi 3B+. In this tutorial, we will walk you through an example of how to install Windows 10 IoT Core on Raspberry Pi 3B+.

Click this link [http://go.microsoft.com/fwlink/?LinkID=708576] to download Windows 10 IoT Core Dashboard, which is a useful tool for system image burning. After installation, we will find a file called flash.ffu under C:\Program Files (x86)\Microsoft IoT\FFU\RaspberryPi2. 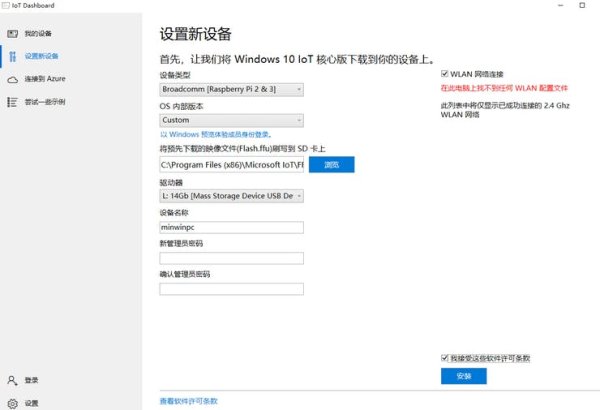 Prepare the Power for Raspberry (5V/2.5A), network cable, HDMI display monitor, mouse/keyboard. Connect all the hardware peripherals, insert the TF card to Raspberry Pi and power on. Once the device is powered, Windows 10 IoT Core starts to work. And the default app screen is as follows. 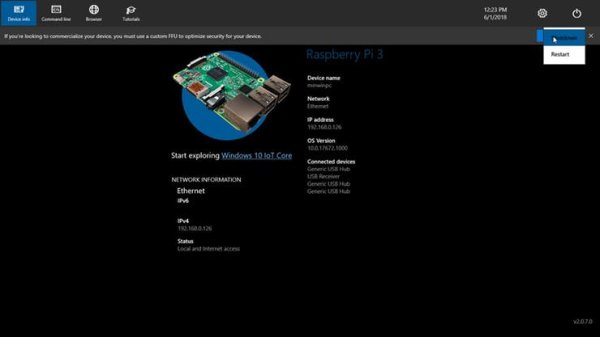 Log in Windows Device Portal to see the performance, such as 192.168.0.102:8080. The overall performance for CPU, Memory, Network and IO can be accessed by Process->Performance as follows. 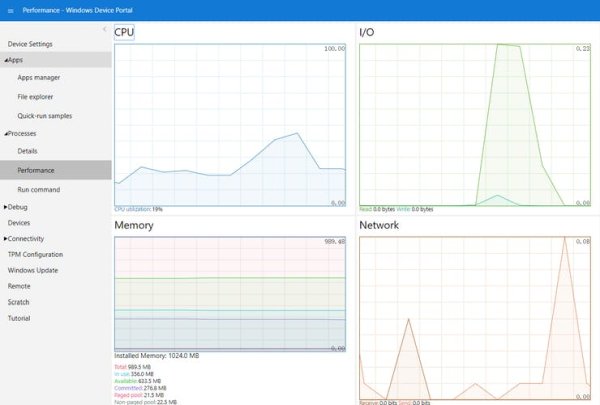 Click Windows Update on Windows Device Portal, the update process will be launched automatically, and the system will finally be updated to 10.0.17672.1000. 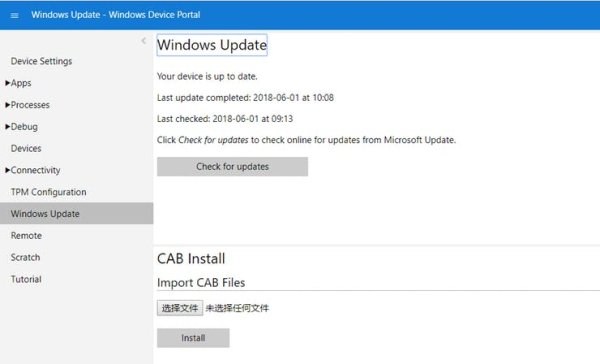 In this tutorial, we have introduced the hardware and software that we need to run Windows 10 IoT Core on Raspberry Pi 3 Model B+.

IS 4 GB THE LIMIT FOR THE RASPBERRY PI 4?

So you’ve rushed off to your favourite dealer in Raspberry Pi goodies and secured your shiny new Raspberry Pi 4....