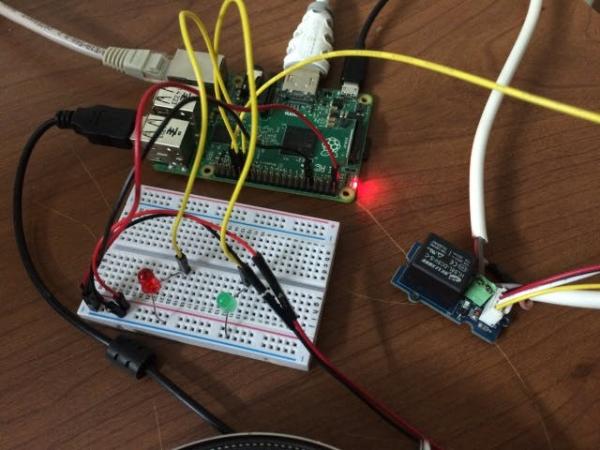 One of the major feature of the recently released Windows 10 IoT Core for Rapsberry Pi was USB Audio support. This features open the Speech Recognition on Raspberry Pi. Previously it was working only for MinnowBoard MAX. Here is s project I worked last weekend using this feature.

To run this project you need following items: 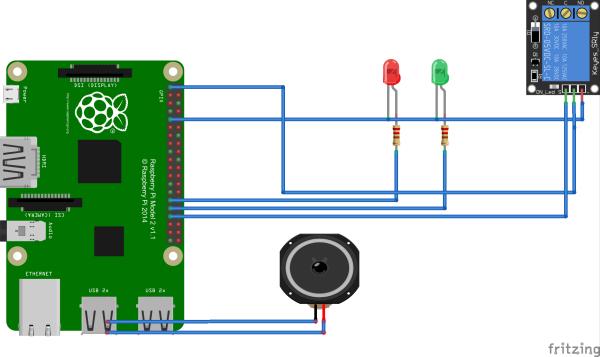 Basically for grammar based speech recognition on Windows 10, you the steps:

For this application I have created a simple SRGS grammar file (attached below). You can find a detailed explanation on how to create SRGS grammer here.