The diminutive Raspberry Pi is known for being one of the most popular platforms for hobbyist computing and DIY projects, thanks to its low price point and large user community. One thing it isn’t known for: running Windows. While it’s possible to deploy Windows 10 IoT Core to an RBP, the platform isn’t really intended to work with the Windows 10 ecosystem. 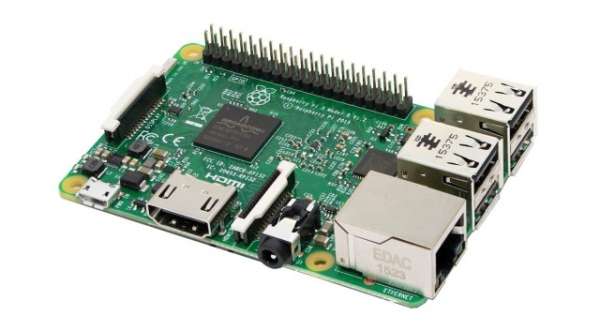 As of now, that’s changed — at least unofficially. Programmer José Manuel Nieto has rolled up a Windows-on-ARM (WoA) installer. That’s  according to Forbes via Windows Latest, which originally broke the story. Nieo also links to the core package downloads the WoA installation requires. He writes:

Please, notice the WoA Installer is only a tool with helps you with the deployment. WoA Installer needs a set of binaries, AKA the Core Package, to do its job. These binaries are not not [sic] mine and are bundled and offered just for convenience to make your life easier, since this tool is focused on simplicity.

On the one hand, this is a curiosity, an idle experiment. Only the B and B+ models

are currently supported. Even if the entire package works flawlessly, running desktop Windows 10 on a quad-core ARM Cortex-A53 clocked at 1.4GHz with just 1GB of DDR3 sounds more like a punishment than an enjoyable endeavor. What is interesting about the concept, however, is that it would make WoA a potential hobbyist project for people who were interested in the combination of the two. There’s a Raspberry Pi 4 in development, and it’s certain to ship with significantly more resources under the hood. Microsoft, meanwhile, has continued to invest in improving WoA.

Just because it’s possible to unofficially boot an SoC with a Windows ISO doesn’t mean Microsoft, ARM, or any other vendor are going to suddenly start investing in an enthusiast WoA ecosystem, but this is still an achievement for the idea. 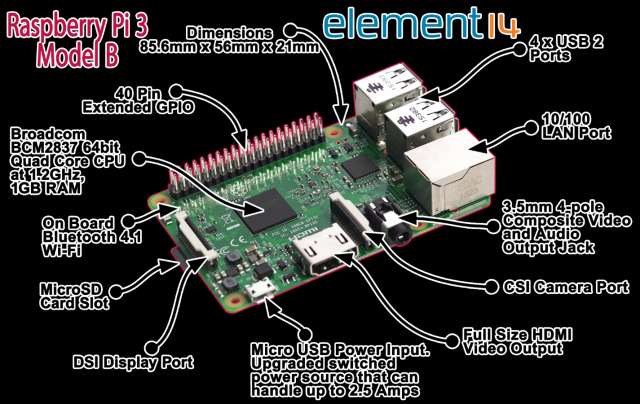 Hardware tinkering in the PC space has been x86-centric for a very long time. Even when Apple still used PowerPC chips, the relatively small market share these parts enjoyed limited their user communities. Of course, Microsoft has been pushing products built on Snapdragon parts as part of the overall Windows on ARM initiative, but these aren’t hobbyist endeavors.

Will it change the world? Probably not. But it’s still neat to see Windows 10 being expanded in a bit of an unauthorized fashion. Wrangling a piece of software into running on an OS (or hardware into running an OS) it was never supposed to run has always been fun — it’s part of why people are probably working on a way to play Doom on someone’s already-implanted pacemaker using their eyeballs for a display. It’s unlikely that the current iteration of RBP would run Windows at anything approaching a reasonable performance level, but long-term, who knows? A Windows-compatible PC with a $35 system board could come in awfully handy for a lot of people looking for an ultra-low-cost system.