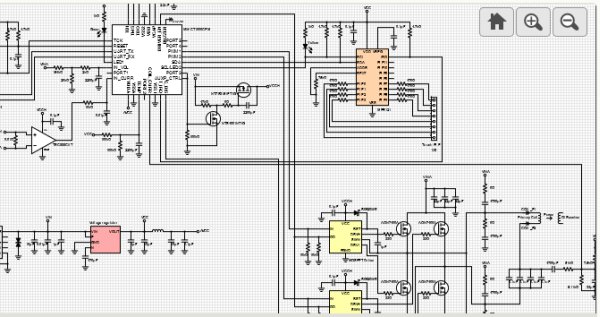 The WCT1000 is a wireless power transmitter controller, it is an intelligent device that can work with Freescale touch sensing technology to detect a mobile device for charging while gaining super low standby power. Once the mobile device is detected, the WCT1000 controls the power transfer by adjusting operation frequency of power stage according to message packets sent by mobile device. The WCT1000 includes digital demodulation module to reduce external components, over-voltage/current/ temperature protection and Foreign Object Detection (FOD) method to protect from overheating by misplaced metallic foreign objects. It also handles any abnormal condition and operational status, and provides comprehensive indicator outputs for robust system design. Capacitive touch sensor is selected in this design, and an additional electrode touch pad is designed to sense the placement of mobile device. When the mobile device is put on the transmitter coil, Touch Sensor IC will detect the capacitance change on the pad, and then trigger an interrupt request signal to wake up WCT1000.

People familiar with AVR boards such as Arduinos likely know most AVR MCUs can be clocked from an external crystal...