ZeroPhone is an open source, Linux-powered, $50 smartphone. It has no carrier locks, bloated apps, or data mining, and it doesn’t depend on big companies – instead, its open source hardware and software give you as much control over your phone as possible.

ZeroPhone is user-friendly and will have the typical features of a phone, but will give you advanced features when you need them. You can modify and repair it easily, and it’s power-user and programmer-friendly. It’s also built from widely available components, so you can build a ZeroPhone independently if you need to. 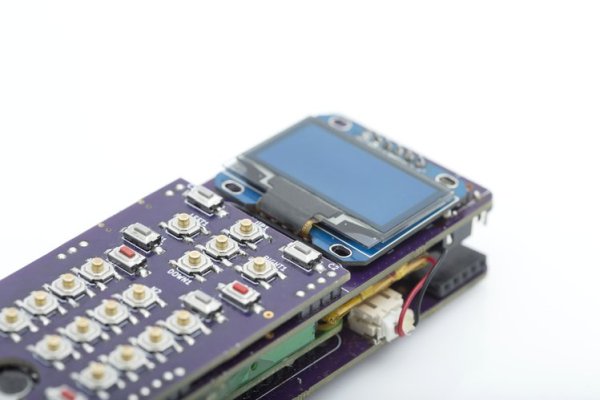 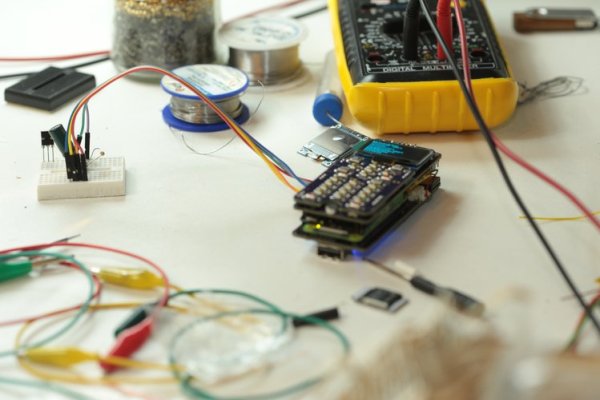 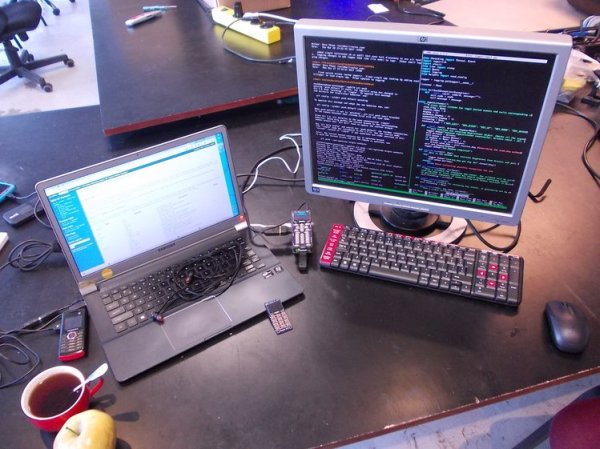