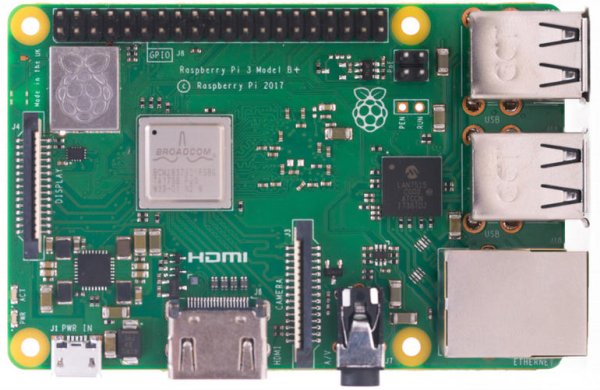 1.  Raspberry Pi with a twist

As versatile as the $35 Raspberry Pi is, it is just one of many single-board computers available to buy today.

The Pi strikes a fine balance between performance, price, and usability, but leaves plenty of room for other boards to tweak that formula.

This Fall has seen the release of a swathe of new boards, some ramping up the price to add PC-like features — such support for fast SSD storage and Intel Core processors — while others trim specs to cut costs.

These boards are generally aimed at software developers, hardware hackers and tech enthusiasts working on projects like home media servers. However, it’s worth pointing out that few boards are as accessible or offer the same breadth of stable software as the Pi.

This gallery is also available as a single-page article.

Click through this gallery to see the most interesting single-board computers revealed or released in recent months. 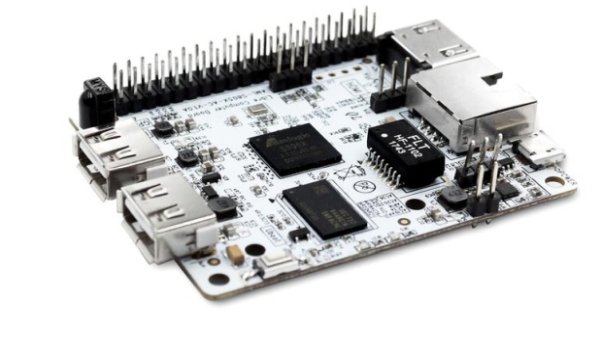 The $15 La Frite comes close to matching the $35 Pi 3 B+ in some key respects, using the same underlying Arm-based CPU and even offering faster DDR4 memory.

On paper, the La Frite also promises comparable video playback performance to the Pi 3 B+, can output to 1080p displays via HDMI 1.4, and offers two USB 2.0 ports.

The board is available to buy here for $15. 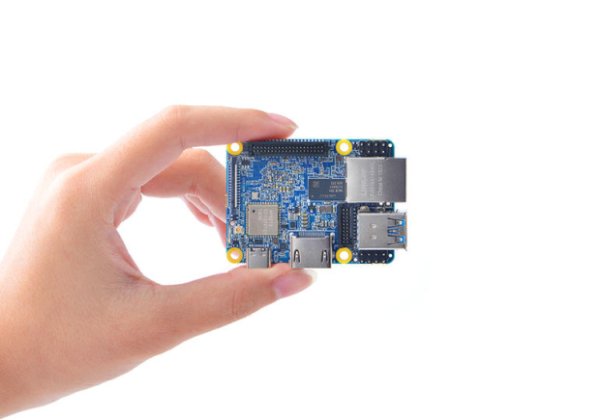 The cheapest six-core single-board computer to be released, boasting relatively modern features like USB 3.0 and support for 4K displays.

But there’s a catch, the board may only cost $45, only $10 more than the Raspberry Pi 3 B+, but it only comes with 1GB of memory, has slower Wi-Fi, and fewer Type-A USB ports.

If you can work within limitations of the memory, the board also supports reasonably fast data transfer via its USB 3.0 and Gigabit Ethernet ports, as well as one USB 2.0 Type-C port. Additionally, there’s potential for adding fast SSD storage via a PCIe x2 interface and 4K video out via HDMI 2.0. 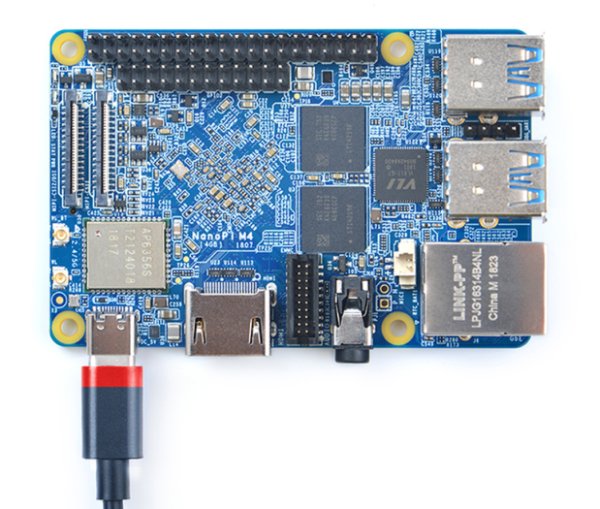 The NanoPi M4 is almost double the price the $35 Raspberry Pi but ups its specs across the board.

While the Pi supports a far wider range of operating systems, the NanoPi M4 is listed as supporting Android 7.1, alongside Ubuntu 18.04 Desktop and Ubuntu Core.

It’s worth noting that some users of recent NanoPi boards have also encountered driver problemsand system setup issues, so this board and the NEO4 may be for the more technically proficient.

Available to buy here for $65. 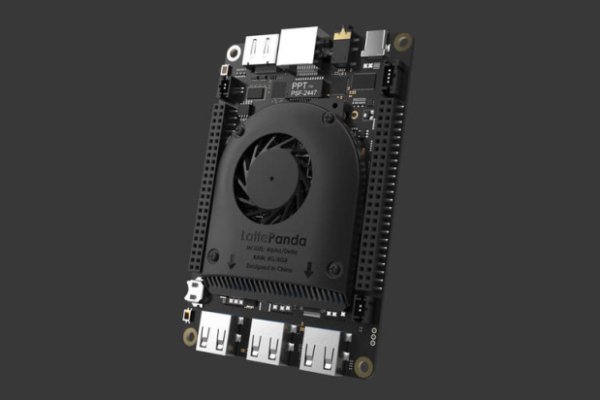 Not a Pi competitor, but the $358 LattePanda Alpha does use the same class of Intel processor as found in the $1,200 12-inch MacBook.

The board’s high price buys you PC-like specs, including 8GB of DDR3 memory and 64GB of fast eMMC v5.0 Flash storage, alongside Gigabit Ethernet, 802.11ac Wi-Fi, USB 3.0 ports, a USB Type-C port, 4K video out and dual M.2 connectors that could be used for hooking up fast NVMe SSD storage.

The board is available with Windows 10 Pro, which pushes the price up to $398, as well as being compatible with a broad range of Linux-based operating systems. The Alpha also has 2 x 50-pin headers for hooking up hardware, as well as an Arduino Leonardo co-processor. 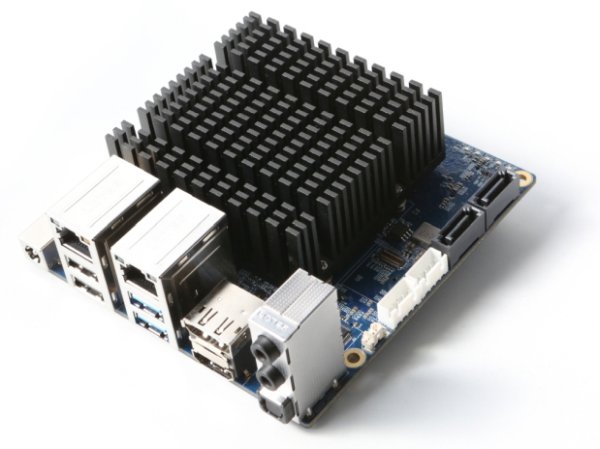 With specs more akin to a low-end PC, the Odroid-H2 will almost certainly cost more than the $35 Raspberry Pi 3 B+.

As an x86 Intel Celeron based board it can run a wider range of Linux-based operating systems than a typical Arm-based, single-board computer.

Its specs stand out from the crowd too, with the ability to add fast SSD storage via its 4 x PCIe 2.0 NMVe interface and SATA 3.0 ports, and support for up to 32GB of DDR4 RAM. Additionally, there is fast network connectivity via the two gigabit Ethernet ports, although no mention of Wi-Fi support. However, while Odroid boards have a good reputation for software support, this board doesn’t appear to be targeting hardware hackers, with only a 20-pin expansion header.

Hardkernel says the H2 will ship from late November for an unannounced price.