Hi everyone, in this article we will show you how to host a secure website on a Raspberry Pi. The Raspberry Pi is an inexpensive, credit card-sized computer that plugs into a computer monitor or TV and uses a standard keyboard and mouse. It’s a powerful little device that allows people of all ages to explore computing and learn programming in languages like Scratch and Python. So let’s get started without delay. 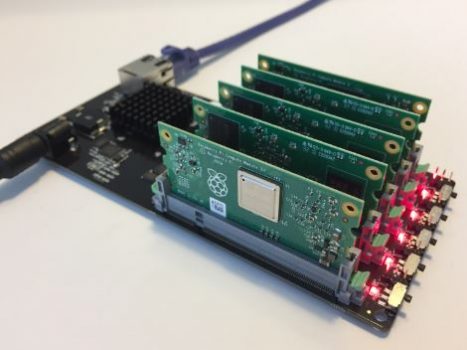 Raspberry Pi is the name of a range of single-board computers produced by the Raspberry Pi Foundation, a UK charity that aims to educate people in computer science and make computer science education more accessible. The Raspberry Pi was released in 2012 and has since been released in several versions and variants. The original Pi had a single-core 700 MHz CPU and only 256 MB of RAM. The latest model has a quad-core CPU with a clock speed of over 1.5 GHz and 4 GB of RAM. Do you know this? You can use Windows laptop as monitor for Raspberry Pi

The Raspberry Pi has always been priced below $100 (usually around $35), especially the Pi Zero, which costs only $5.  Cloudflare Tunnel, formerly known as Argo Tunnel, lets you host a website or weblog securely from home on a Raspberry Pi. This means you don’t have to buy or pay for website hosting. It’s additionally secured with a free Cloudflare SSL certificate. Moreover, you’ll be able to use the different free Cloudflare companies to enhance the efficiency of your website, for example, the loading time.

Source: How to Host a Secure Website on Raspberry Pi

A new mini PC inspired by the Pi has been unveiled this week in the form of the Compact3566 single...