Raspberry Pi has announced three new microcontrollers improving on its Pico model, including one with Wi-Fi support for less than a R100 (excl. VAT and import costs). 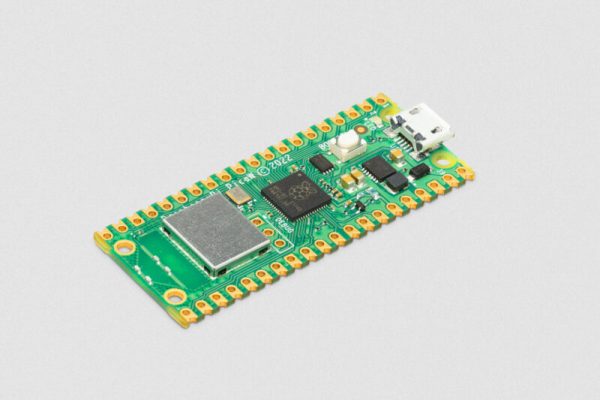 The company unveiled the Raspberry Pi Pico W, Pico H, and Pico WH. The W and H models are already available, while the WH will release in August.

The new Pico range is built on the same hardware as its predecessor. It runs using the in-house RP2040 chip with two 133MHz Arm Cortex-M0+ cores and 264kB SRAM.

The Pico W costs $6 (R98.23, excl. taxes) and is compatible with the last-generation Pico’s pins.

Although Pico W’s wireless chip supports Bluetooth Classic and Bluetooth Low-Energy, the company indicated that it is not enabled at launch.

Alongside the new microcontrollers, the company has included wireless networking support for C developers in its latest release of the Pico SDK.

The network stack uses libcyw43 to communicate with the wireless chip on the Pico W.

“By default, libcyw43 is licensed for non-commercial use, but Pico W users, and anyone else who builds their product around RP2040 and CYW43439, benefit from a free commercial-use license,” the company said.