Raspberry Pi and Banana Pi are both small, low-cost computers that are often used for DIY projects and experimentation. 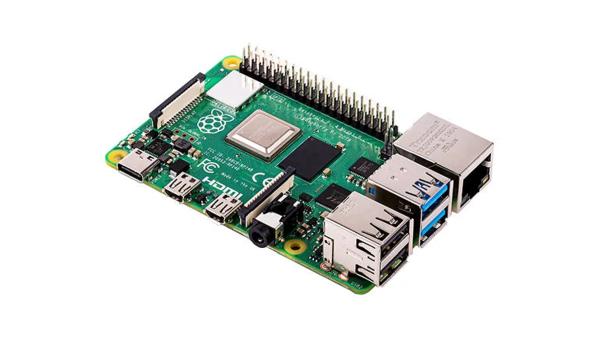 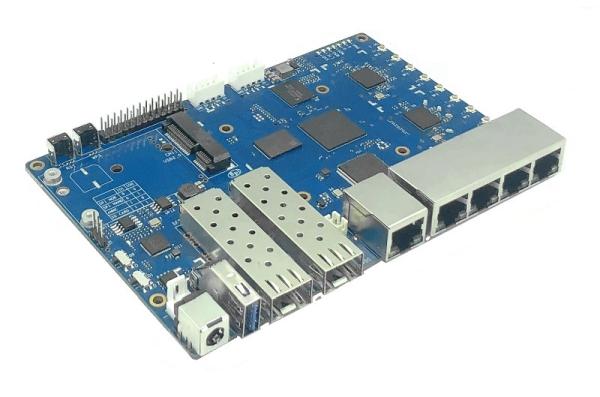 However, there are some key differences between the two:

Overall, the Raspberry Pi and Banana Pi are similar in many ways, but the Banana Pi may be a better choice for projects that require more memory or storage, or that need to use a specific operating system. It is important to carefully consider your project requirements and choose the device that best meets your needs.

Lantronix Inc. (NASDAQ: LTRX) a global provider of Software as a Service (SaaS), engineering services and hardware for Edge Computing, the...