Microsoft Azure Sphere is a solution for creating highly-secured, connected, MCU-powered devices. Azure Sphere brings together the best of Microsoft’s expertise in cloud, software and silicon—resulting in a unique approach to security that starts in the silicon and extends to the cloud. Together, Azure Sphere certified MCUs, the Azure Sphere OS, and the Azure Sphere Security Service provide you with the confidence and the power to reimagine your business and create the future. 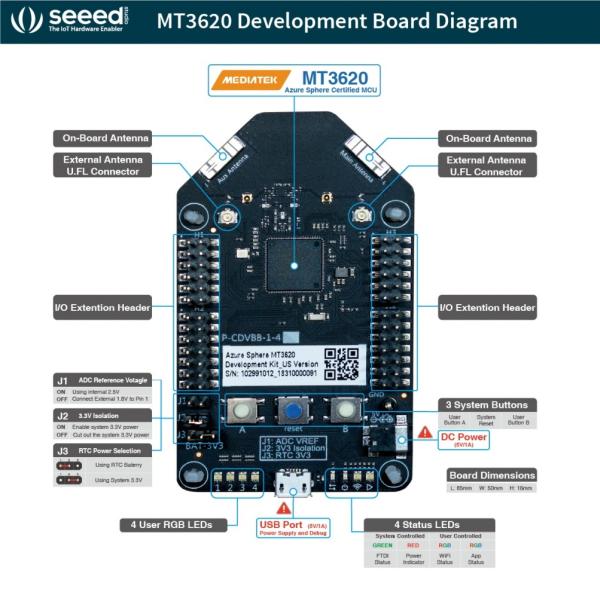 Meet Okdo: The startup eyeing to provide support for all things SBC, IoT

A startup promising to provide “end-to-end support to single board computing (SBC) and the Internet of Things (IoT),” was launched...