Can you smell that? It’s the delicious scent of a new version of Raspbian, the operating system used by Raspberry Pi devices, making its debut. (Okay, so it doesn’t actually smell like anything. Maybe the folks at Feelreal can help change that.) The update brings with it the Chromium 72 web browser, version 3.0.6 of the VLC media player and a grab bag of other package updates and quality of life improvements for the platform. 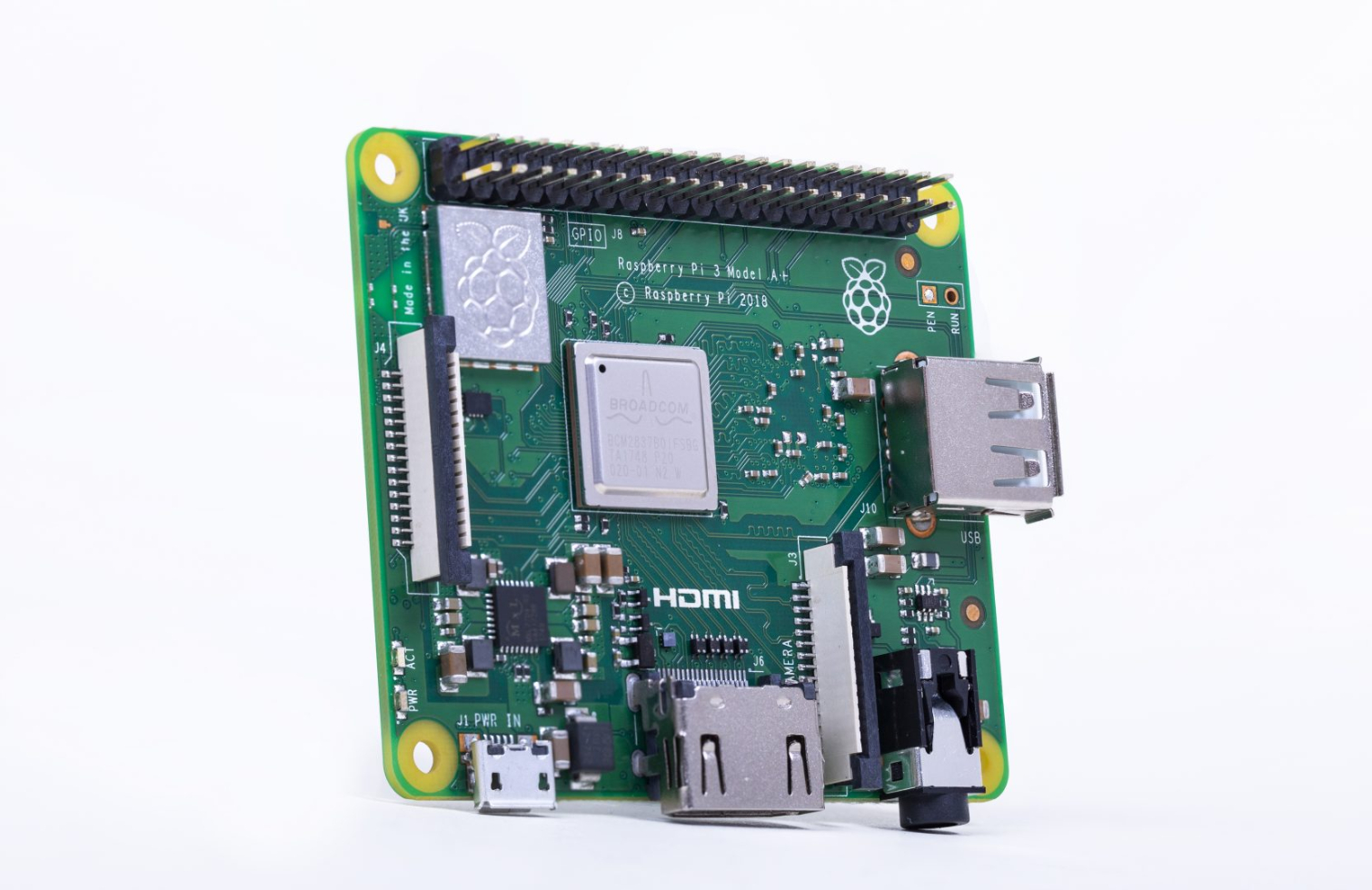 It’s been quite the year for Raspberry Pi so far. The Raspberry Pi Foundation opened its first retail store in February, and that same month, an installer made it possible to run Windows 10 on the diminutive devices (not that most people should). A version of Raspbian based on the Linux 4.19 kernel was also made available–although the version released earlier this week still defaults to Linux kernel 4.14.98–on February 22.

Then in March, the Raspberry Pi Foundation announced that it’s sold 25 million devices in the last seven years. The organization basically dominates the single-board computer market, although it’s facing increasing competition from the likes of Odroid, and Pine64 and even the Nvidia Jetson Nano. That category’s growth led us to create a new Raspberry Pi & Single Board Computers section of the Tom’s Hardware Community forums on March 28.

It will be interesting to see what people do with Raspbian 2019-04-08. Even small changes can have a big impact on how people use these devices. In the meantime, if you’re interested in tinkering with these itty-bitty computers, you can check out our guide to setting up a Raspberry Pi for the first time. Don’t worry; there’s no baking involved. And we think this category is something every self-described tech geek should explore.

The OSD335x C-SiP System-in-Package (SiP) developed by Octavo, is a concept package that is modeled on its previous Sitara AM335x...