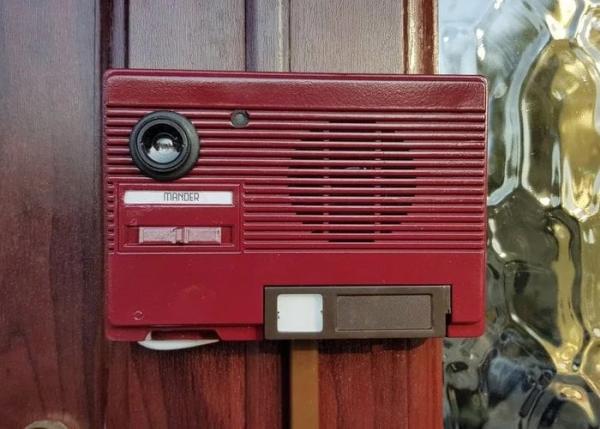 “The PiNG Video Doorbell is powered by a Raspberry Pi and is retro-stylishly cased in a 1986 Intercom and an old Sony cassette player. When the doorbell button is pressed the Pi makes a high-quality video call using Google Duo, which can be answered on a phone, tablet or computer, letting you see and speak to callers when you’re away from home (or at home but trapped under a cat). It works over WiFi and cellular, so you can even answer the door when you’re out pounding the streets.”

Coinciding with the BT815 and BT816 advanced graphics controller ICs being ramped up into volume production, Bridgetek has introduced a...