If you don’t know the local IP address of your smart home or other IoT devices, you may find it difficult to connect to them, but thanks to the mDNS protocol, you may connect to them using simple “.local” names, such as rynenas.local, or use Avahi to connect to a local Raspberry Pi. Using a human-readable name instead of the device’s local IP address is a time-saving feature for network administrators, but it’s not necessary for the common user (if one was reserved for them). For power users, Android’s ability to resolve “.local” domains finally closes a gap that’s been open for years. 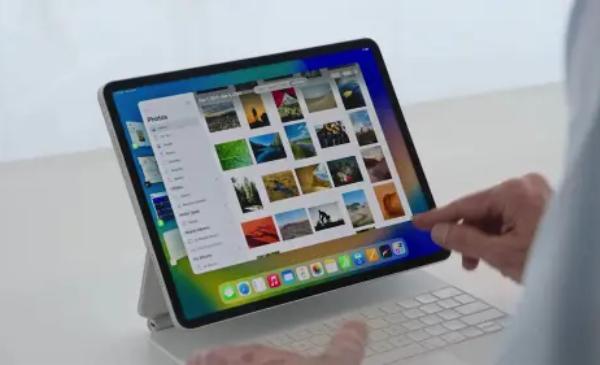 When Mishaal Rahman of Esper.io discovered an upgrade to the DNS resolver Mainline module on Android in November, he noticed that it had added support for the functionality. Google started documenting its system modifications exactly one month after the change was carried out through a Play Services update in December 2021. Issue tracker problems related to the repair are also missing a mention of it. Google did not make a statement; instead, it quietly pushed out the new feature in the DNS Resolver Android docs.

If you’ve ever used an app like SmartThings that uses mDNS, you know that it doesn’t function in Chrome since it uses a special API. In theory, you should be able to just write dingus.local into the address bar of your browser to go to the local IP address that dingus is the hostname for, but there is one last “gotcha.” The code that’s responsible for that, according to Rahman, hasn’t been backported to Android 11 or earlier.

Source: THE LONG-AWAITED MDNS CAPABILITY HAS BEEN QUIETLY ADDED TO ANDROID