Use the power of a Windows 10 UWP app to control and monitor a kegerator to keep your beverages cold, fresh and always on tap. 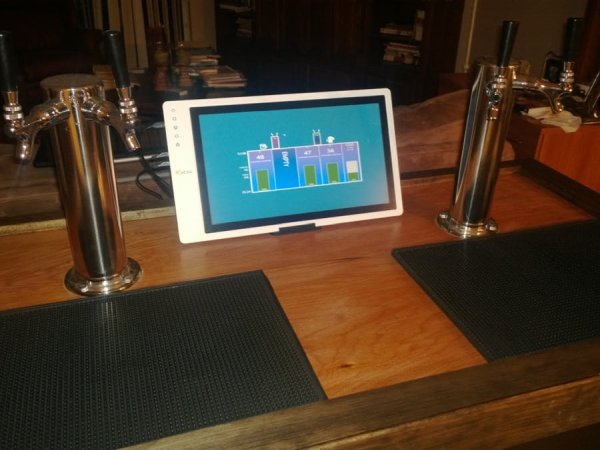 Disclaimer: First off, this project no way promotes the use or misuse of alcohol, it is completely up to the users what beverages will make up the contents of this kegerator.

This project was born out of the desire to better manage the contents of a kegerator.  A kegerator works on the basic principal of keeping a beverage cold as well as keeping the beverages carbonated at a certain PSI.    In addition just by pouring your self a cold beverage you have no idea how much is left in the keg.  It would be a shame to have folks over for a Sunday football game and run out of root beer half way through the game.

So the goals of this project are:

The basic electronics components and their use:

The Ultimate Kegerator contains a web server to allow for remote configuration via REST services as well as simple static view of the current status.  This web site can be reached at http://slsys.homeip.net:9501 .

In addition the Ultimate Kegerator uploads it’s vital statistics to a Windows Azure event Hub.  You won’t be able to use the standard Nuget package for talking to the event hub however, you the easy to implement library provided by fellow Windows Embedded MVP Paolo Patierno available at

For ultimate processing by Stream Analytics 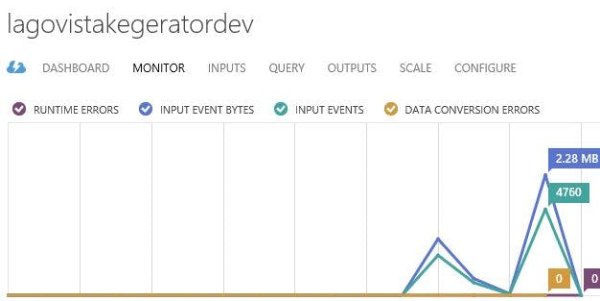 Eventual plans for Stream Analytics would be to:

2) Monitor and notify when the CO2 tank gets too low

Here are some additional pictures of the assembly process: 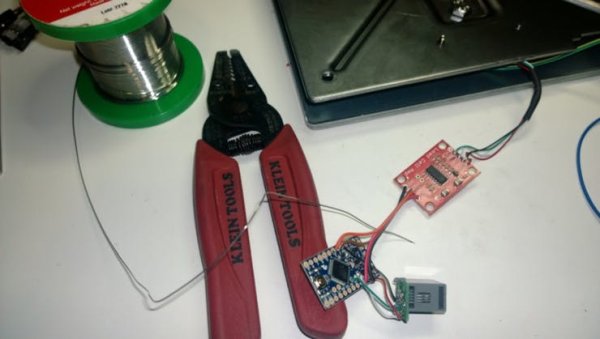 At this year’s MD&M West trade fair (Anaheim, United States), the sensor expert Sensirion and Quantex Arc Ltd will be...