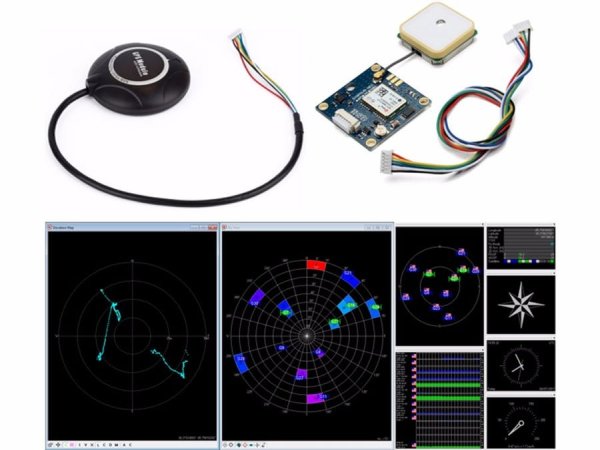 Linaro, a collaborative engineering organization consolidating and optimizing open source software and tools for the ARM architecture, is bringing together...