In this tutorial, I will be going through the steps on how to setup a Raspberry Pi Print Server. The process of getting the software installed is pretty simple, but configuring it and getting a Windows network to find the print server is a bit more of an involved process.

Setting up a print server is a simple way of bringing your regular USB printer to more modern standards without you having to shell out hundreds of dollars. It allows you to move the printer to wherever you want and have it accessible by multiple computers rather than having it connected straight into a singular computer. It’s also a great way to share a printer without needing a costly tower computer running all the time. 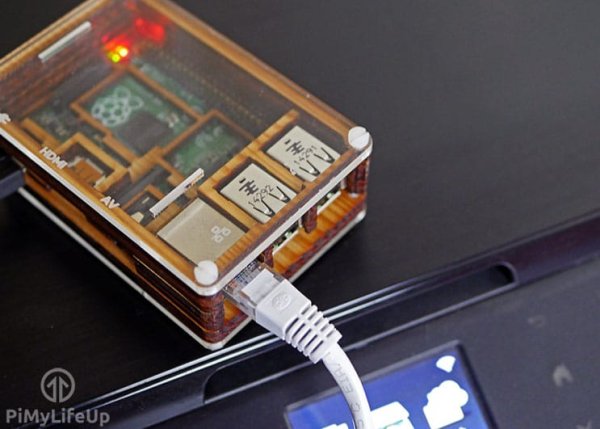 To make this all work, we will be making use of a piece of software called CUPS. CUPS stands for Common Unix Printing System and is the backbone of most Linux printing software. Basically it is the software that communicates with your printer and gets it to print files correctly.

If you want to make sure your printer is supported by the CUPS printing software, then go to their website at open printing and look up your specific model number.

Below are the pieces of equipment that you will need for this Raspberry Pi print server tutorial.

Micro SD Card or an SD card if you’re using an old version of the Pi.

Ethernet Cord or Wifi dongle (The Pi 3 has WiFi inbuilt)

Installing the print server for the Raspberry Pi is a simple process since it is available through the Debian Jessie packages. I will be using the latest version of Raspbian throughout this tutorial so if you need to install it then be sure to check out my how to install Raspbian tutorial.

A Raspberry Pi wireless access point is a great way to extend the length of your Wi-Fi coverage, and provide...