Popular open source machine learning framework TensorFlow has announced its full artificial intelligence framework support for Raspberry Pi. Users of the single-board, low-cost, high-performance computer will now be able to use the TensorFlow AI in different and creative ways to build a variety of applications. 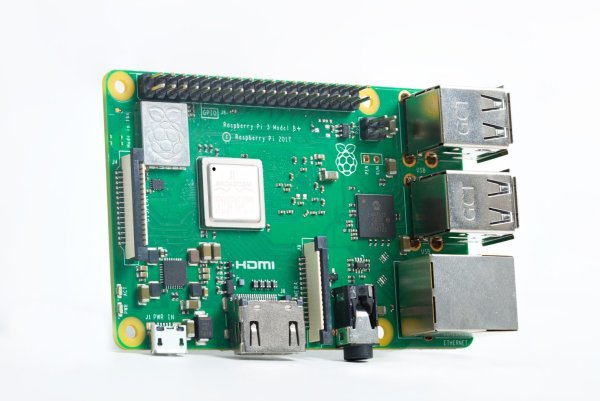 Pete Warden, a software engineer at TensorFlow wrote on his blog, “We’ve long supported Linux, MacOS, Windows, iOS, and Android, but despite the heroic efforts of many contributors, running TensorFlow on a Raspberry Pi has involved a lot of work. Thanks to a collaboration with the Raspberry Pi Foundation, we’re now happy to say that the latest 1.9 release of TensorFlow can be installed from pre-built binaries using Python’s pip package system.”

TensorFlow was first launched in 2015, as an “open source machine learning framework for everyone”.

We’re excited about this because the Raspberry Pi is used by many innovative developers, and is also widely used in education to introduce people to programming, so making TensorFlow easier to install will help open up machine learning to new audiences,” added Warden.

“It is vital that a modern computing education covers both fundamentals and forward-looking topics. With this in mind, we’re very excited to be working with Google to bring TensorFlow machine learning to the Raspberry Pi platform. We’re looking forward to seeing what fun applications kids (of all ages!) create with it.”

Abstract There are a wide range of off-the-shelf OBD-II car computers available for purchase, but the majority of them are...