A new customisable smart arcade stick has been created building upon the power of the Raspberry Pi mini PC and offering a great way to enjoy retro gaming thanks to the Retropie, Recalbox, Batocera, Kodi and other operating systems currently compatible with the system. Watch the demonstration video below to learn more about the Raspberry Pi arcade stick which is available to back via Kickstarter with early bird pledges available from €59 or roughly £51 and worldwide delivery expected to take place during July 2019. 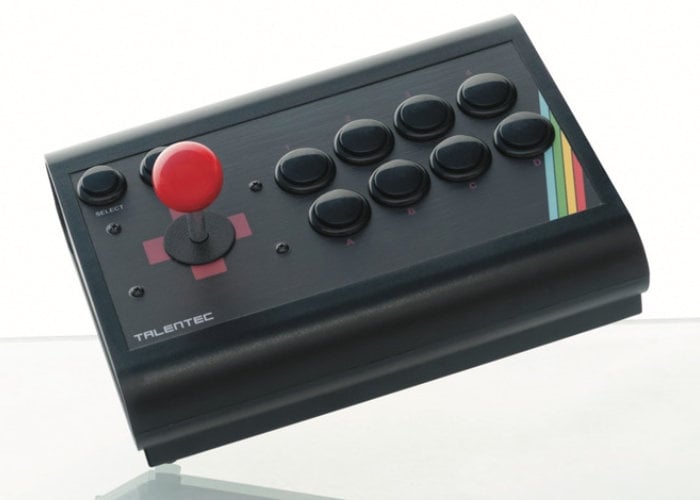 – The color combination of buttons and stick. Select between black, blue, green, red, white and/or yellow.
– The stickers: Download the templates in “.pdf”, “.psd” or “.ai” format, create your design and send us.

For more details and demonstrations jump over to the official Kickstarter crowdfunding campaign page by following the link below. As a result of the different operating systems available for the Raspberry Pi arcade stick uses will able to enjoy more than 50 different platforms.