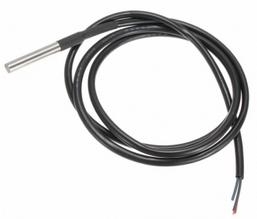 Reading temperature readings from multiple sensors down one wire is possible because each ds18b20 sensor has a unique serial number coded into it at manufacture which the Raspberry Pi can be used to identify them by.

When using multiple sensors the first thing to do is get the serial number for each sensor and physically label them so that you know which is which when you come to install them in different locations around a system. 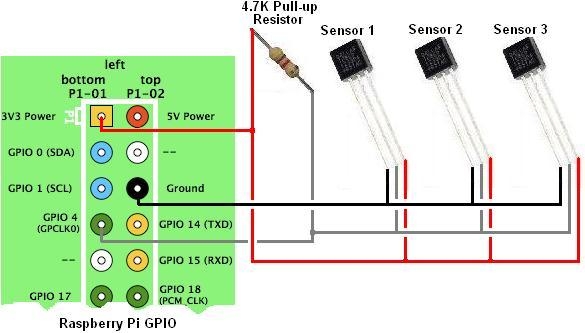 Follow the steps in the article on connecting a single sensor to get everything set up on your Raspberry Pi and use the ls -l sys/bus/w1/devices command to find the serial number for this first sensor. Then add the second sensor and identify it when you relist the connected devices noting its serial number. Repeat this process until you have connected and identified all of the sensors.

For more detail: Measure temperatures with a 1-wire DS18B20 sensor and Raspberry Pi